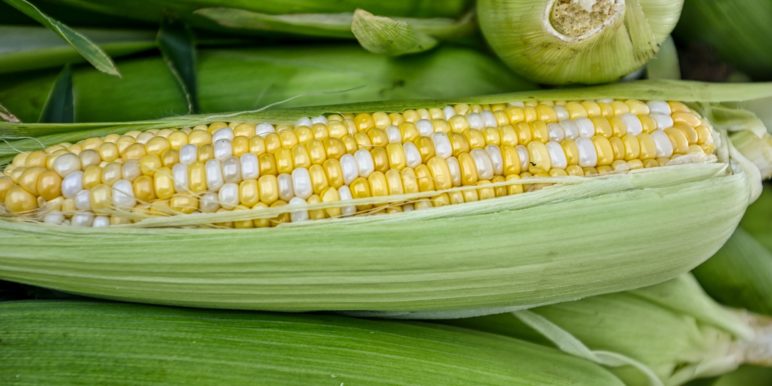 Farmers and Food Systems – What future for small-scale agriculture?

This study challenges the common narrative that small farms (<20ha) produce most of the food consumed in low- and middle-income countries. The researchers found 72% of the world’s 560 million small farms are less than one hectare, and very small-scale farms generally contribute little to farmers’ incomes and food value-chains. They conclude that the large bulk of small-scale farmers are not as important to feeding the world as is often claimed. This does not mean, however, that small-scale agriculture is not important. Small-scale agriculture remains critical to the livelihoods and food security of some two to three billion people.

Without dramatic changes to their terms of trade or other forms of income, many small- scale producers will remain at the bottom of the economic pyramid – below or just above the poverty line. Tackling this problem is not a matter of improving prices or yields by 20, 30 or even 100%.

READ ARTICLE
Back to publications

Realizing the potential of digital development: The case of agricultural advice