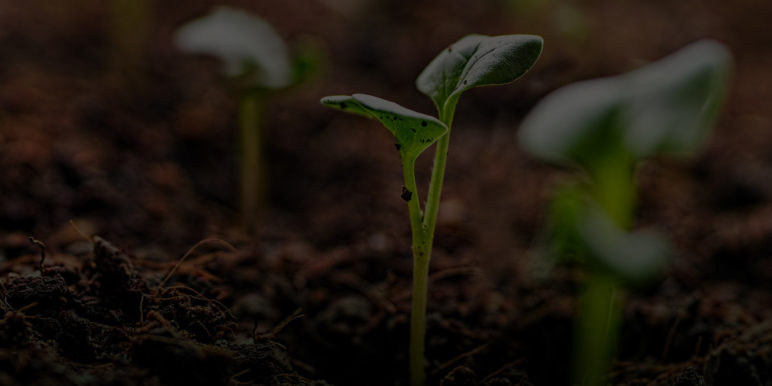 David McBey and Michael Martin from the University of Aberdeen speak to iSDA about how they are using the iSDAsoil resource to underpin the tools developed for their project.

The project – Reducing land degradation and carbon loss from Ethiopia’s soils to strengthen livelihoods and resilience – is funded through a £1,000,000 grant from the UKRI Global Challenges Research Fund (GCRF).

My background is that I’m a social scientist. I’m employed on this project as an environmental modeller. We’re most interested in Ethiopia, because there’s a lot of degraded land there. I think it is about a quarter of the land, which impacts about a third of the population.

Our project is particularly interested in “exclosure” areas, which are big areas set aside by the government that access is restricted to. People aren’t allowed to farm on it, not allowed inside them, to try and improve the quality of the land. There is a lot of social science going on: how can we make access to these fair? There are experiments where landless youth and women are given access to livestock, access to bees; they’re going to train them how to manage these and see if they can improve their lot a little bit by allowing them access to the exclosures.

As environmental modellers, what we are interested in is what impact these exclosures are having on the surrounding farmland. Especially if you’re going to take livestock there to feed and drink, is that going to trample areas, etc. We are interested in the soil quality more around the exclosures – it all comes back to the soil quality in the end. Our system tries to model the whole farm, or whole area. It’s an integrated biogeophysical and economic model. We look at what activities the farmers can do that can improve both soil quality and economic output – and what might make it worse. A simple example might be what they do with manure. Are they burning it as fuel, or putting it back into the soil? We can model the impacts of activities like that.

Michael Martin is leading on the creation of the modelling tool.

We are now restructuring the program into Python. iSDAsoil as a resource is extremely useful and important to this project. They gave me a python code stanza to submit a query to the database with the latitude and longitude, and that returned the whole data ensemble for that coordinate – that’s exactly what we want. I have also modified the stanza to just take a specific metric for any query.

We’re looking at carbon and nitrogen dynamics, biophysical dynamics and we absolutely need the soil properties. It’s incredibly important, without the soil properties we’ve got nothing! I’ve learned a lot, I’m a programmer not a soil scientist or a biophysicist but you pick it up as you work through the algorithms. We’ve got some documentation with the biophysics clearly laid out so it’s relatively straightforward to program. I find it fascinating, and the potential of it I think is substantial. I see it as a poverty alleviation tool.

David and Michael discuss the ease of use, and potential of the tool and data.

I like the way, says David, that it shows you the layers. It also runs a sort of code for you from the website, and I thought that was super useful when I was first looking into it. It makes it easy to understand at a glance, which is not always the case with databases.

It also makes you think and can inspire you further. We could use “this” or “that” metric in the future to either fine-tune our model, or even to take it into slightly different directions. Incorporating slope angle, for example.

When we came across iSDAsoil, we thought “hallelujah!” this really allows us to do a lot more with the project. Otherwise, we would be relying on measurements or other databases. To have one that spits out all the carbon, nitrogen, etc. data for a latitude and longitude is great!

There is an example query on the website, but there could be a few more added, so that people like me (Michael) who are hacking together python code – or any code! – can get to grips with it.

Could this database be replicated for other regions? It would be marvellous if we could get hold of a similar resource for India, and ultimately other parts of the world. Would that have to be a nationally based initiative, rather than regionally for Africa?

David is pleased at the quality of service received: When I had a question, I must have just got the email off the website, it was answered very quickly and with in-depth information. I felt that there was support there. That’s really positive and important.

Back to news and events
Next